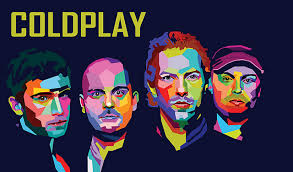 Recently, at my second home (WEIGHTROOM, duh) after getting huge and walking back to to my Chevy (…Malibu 2004), I brought up the Coldplay concert to the squad and how I thought it was unbelievable how many people paid money for such a terrible band.

The backlash to my Coldplay hate was simply astounding.

Every single one of Coldplay’s songs sounds exactly the same which would be fine; except they are all terrible. They all have that “slow song that wants a beet drop” vibe to them and right when you get to that moment of hope, right as the beat starts to fall…You are annhialated with a devastating wave of crushing disappointment. It’s sad!

Am I the only one?