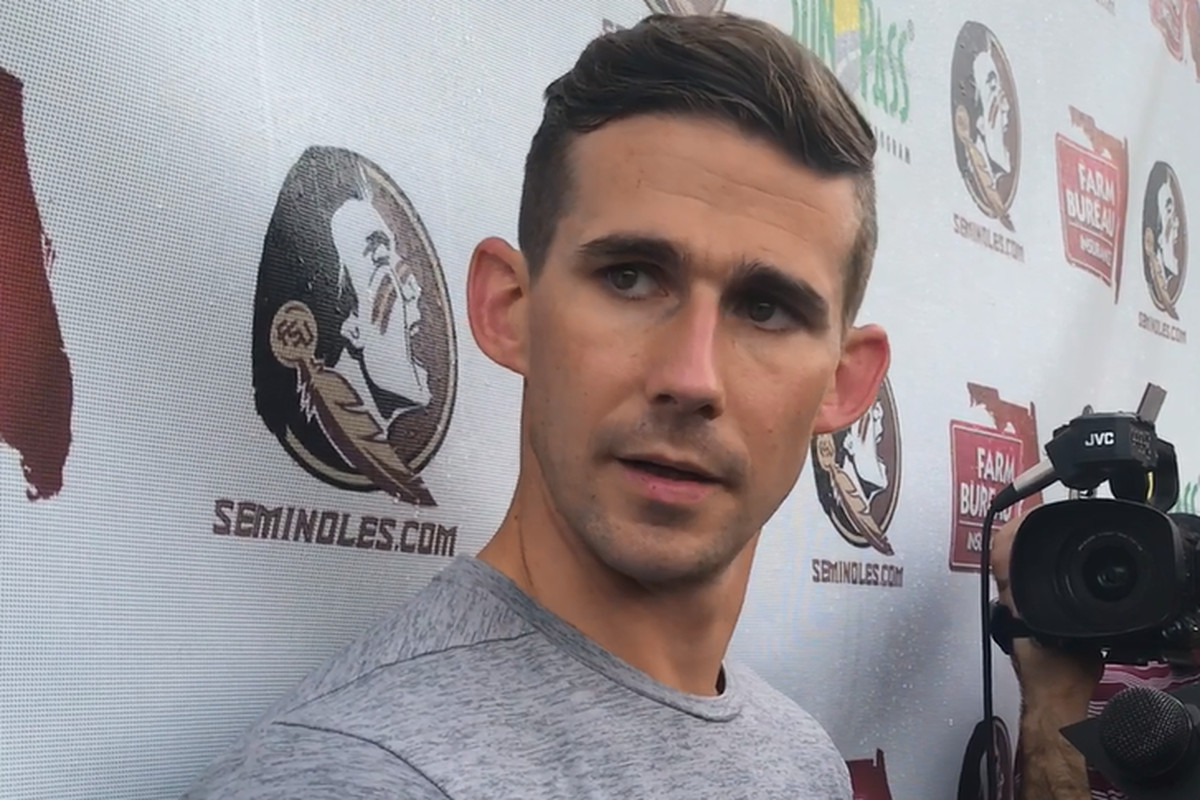 It was another tough year for UMass football finishing at just 4-8 (5-7 against the spread though for what it’s worth) and undeniably a change had to be made. This isn’t a knock on previous head coach Mark Whipple who was given a mountainous task of leading a program just making the jump to FBS level competition. The 16-44 record over the last five years is tough to see. But, over the course of his eleven years manning the front of UMass football, Whip compiled a record of 65-70 including a National Championship at the 1-AA level in 1998.

With that being said, the past is in the past and the Minutemen faithful are dying for a competitive football team. Now is the time to start making steady progress.

The 34-year-old offensive coordinator coming from Florida State could be just what the doctor ordered for UMass. In addition to simply bringing some youthful energy to a young D1 program, Bell has already made a name for himself as a coach on the offensive side of the ball as well.

-Taking over play calling duties over the last 4 games this year for a struggling Seminole offense and showed distinct improvement.

Anyone who denies Bell’s ability to run an offense is either blind, dumb, or both. However, it will be interesting to see the new head coach’s ability to look after the defensive side of the ball that ranked 126th out of 129 teams this past season in scoring defense. Scoring points is great and fun to watch but it doesn’t mean anything if you can’t stop anybody from doing the same to you (a truly insightful point, huh?).

Overall, people should be excited about this new hiring. Are the Minutemen going to be CFB playoff contenders next year? (In my head, yes) No. However, a bowl game is not a ridiculous goal for this team and should be on the mind of any player, coach, or person who considers themselves a fan of UMass football. There is undoubtedly new hope and next season can’t come soon enough.